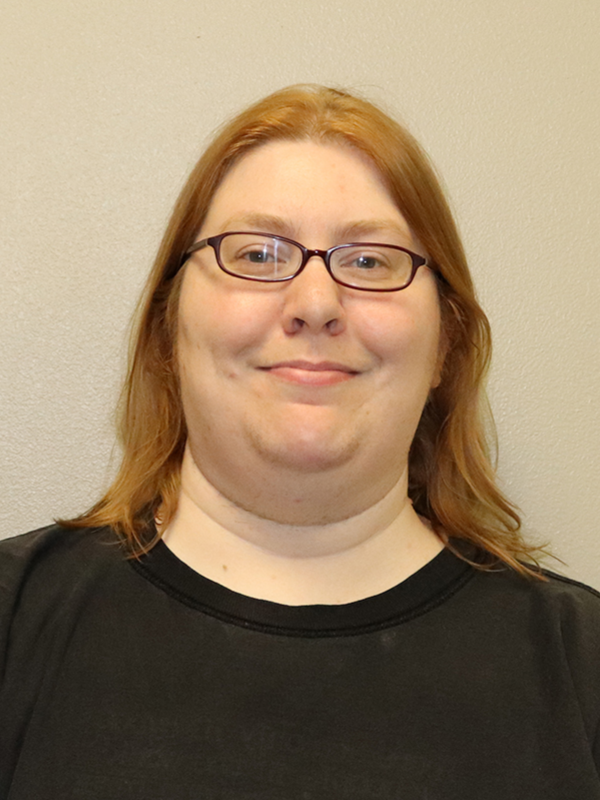 My name is Elizabeth White, and I thought I'd tell you a little about myself.

I was born in Bremen, Germany (yes, Germany) to a pair of Los Angeles-native, teacher parents.  My father taught Mathematics and Computers, and my mother taught History.  Why were they in Germany, you ask?  Well, they worked for the DoDDS, or Department of Defense Dependent Schools.  Essentially, this means that they taught in the schools located on the military bases overseas.   For the first fifteen years of my life, we lived in various places in Germany, while visiting many of the neighboring countries on holidays and sometimes for sporting events.  While living there, I learned how to speak German rather well, as well.

The summer between my 9th and 10th grade years, we moved from Germany to Seoul, South Korea.  This being where I ultimately graduated High School from, as well.  While there, I took 1 1/2 years of Korean and 1 year of Spanish.

After graduation, I went to work for the Navy for a while at the Naval Surface Warfare Center in Indian Head, Maryland.  While there, I discovered the bane of the existence of many entry-level engineers working for the Federal Governement.  Meaningless paperwork.  Budget cuts ultimately led to me moving onto an engineering firm in Mansfield, Texas.  Once again, I found that my temperament and the heavily-deskwork position did not jive together.

This leads to where I am now.  I decided to give teaching a go.  This was seven years ago, and I have not regretted it one bit.  Especially now that I am teaching my specialties:

and this year, I also get